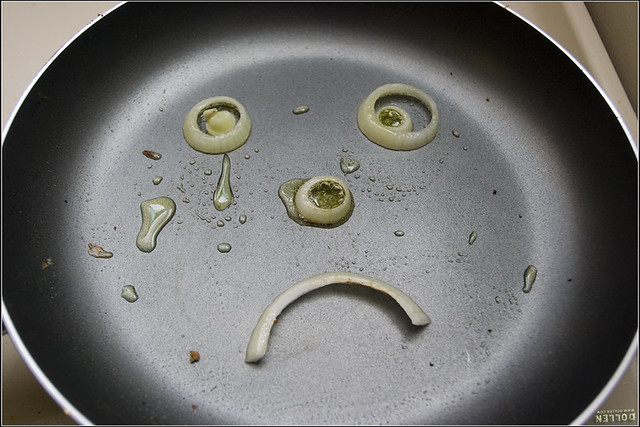 Certainly since, but also well before, the Red Sox signed David Price to an immense contract, fans have been reminded that the club has not been able to draft and develop starting pitching. The current rotation features zero products of our system, unless you want to count Eduardo Rodriguez who was drafted by the Orioles and spent a year plus on our farm. Buchholz, the last notable starting pitcher developed by the Red Sox has not been able to find himself and sadly, for me anyway, appears likely to be elswhere after August 1st.

Against this backdrop, then, it was surprising – even given the reputation that preceded “Trader” Dave Dombrowski – that our best pitching prospect was sent to San Diego in a deal for Drew Pomeranz. If you’re desperate to develop pitching, wouldn’t it make more sense to deal from your surplus of positional prospects? Or if those won’t secure the return you’re looking for or are too valuable to deal, to aim lower than Pomeranz and instead target an Ervin Santana?

Clearly the club believes in Pomeranz, that the recent changes in his pitch usage and the addition of a cutter are sustainable changes that bump him to a higher level than he achieved with Oakland. But if the priority is to win now, and the trade of Espinoza makes clear that that is in fact the priority, wouldn’t it make more sense to deal for a better bet to provide innings both down the stretch and into October? Let’s say Pomeranz pitches well for another month, then tires. At that point, wouldn’t it have made more sense to see what you could get for Espinoza in the offseason, when the market liquidity is higher and more pitchers are available? Or if the immediate priority isn’t this season, wouldn’t we prefer someone controllable for more than two more seasons?

About Espinoza, it’s fair to note both that he’s 18 and that pitching prospects are inherently more risky due to the fact that the human body wasn’t designed to throw a ball ninety plus miles an hour. But it’s also worth noting that unlike US players that were overworked in college, the bulk of Espinoza’s baseball career has been spent with the Red Sox, who have carefully and diligently monitored his usage. It’s also silly to compare Espinoza to the likes of Bowden, Kelly or Ranaudo: none were the caliber of pitching prospect that the player we traded was. None were close, even.

To some extent, the trade of Espinoza is a tragic what if scenario. What if, for example, Buchholz had pitched as he can? What if all of Elias, Johnson and Owens hadn’t either been unavailable or pitched poorly? What if, ironically, we hadn’t had to trade for the other principal starting pitching candidate – what if Dave Dombrowski had taken Rich Hill’s performance last year down the stretch seriously and signed him?

We don’t know what would have happened in those timelines, of course. What we do know is in this one, the Red Sox have traded a player Pedro Martinez called the “one guy we cannot trade” – a player who has been, famously, compared to Pedro. We also know the answer to another what if: what if a player like Sale were to become available? Espinoza is no longer available to headline such a deal.

It’s not necessarily that even a player like Espinoza should be off the table: everyone is available for the right return. But my reaction – both immediate and upon consideration – was closer to these opinions solicited by Alex Speier:

Even so, the idea of using Espinoza as the anchor of a package for a starter caught a number of evaluators by surprise. One NL evaluator suggested that he wouldn’t have dealt Espinoza unless it was for “a more impactful arm,” citing Chris Sale and Jose Fernandez as the caliber of pitchers he’d want if parting ways with arguably the top pitching prospect in the low minors. An AL evaluator was stunned by what he viewed as “an incredibly high price” for a pitcher in Pomeranz with so many unknowns.

If the Red Sox used Espinoza in a deal for Sale, which would obviously require an even further depletion of the system, it would be understandable. Dealing Espinoza instead for a pitcher like Pomeranz who comes with questions about his walk rate, the innings he can provide and his susceptibility to injury, suggests that Dombrowski’s impression of Espinoza is lower than just about every evaluator who has seen him.

And maybe that’s right. As Buster Olney quoted an evaluator this morning, “When was the last time Dave Dombrowski traded a really good player?” Which is reasonable, as it’s been a while. But this is also the General Manager who traded away Randy Johnson, Trevor Hoffman, Kevin Brown and Johan Santana.

Maybe Espinoza becomes the pitcher many are convinced he can be. Maybe not. But you can’t really argue that this is anything but a setback for the Red Sox’ systemic inability to develop starting pitching. And for the people arguing that he’s simply replaced by Groome in the system, no. You’re inarguably more likely to develop an ace out of the Espinoza, Groome and Kopech trio than you are out of just Groome and Kopech – particularly since the latter may throw harder than Espinoza but hasn’t shown the same promise with his other offerings.

Baseball is all about maximizing your returns. In this case, it’s not clear that the Red Sox did that. They bought high on Pomeranz while selling low, given his superficially mediocre numbers this season and the in season timing of the trade, on Espinoza. This single transaction was, in fact, what many of us had been afraid of when Dombrowski was hired.

Hopefully Pomeranz is lights out for his two and a half years here. In the meantime, we’ll have to ponder the biggest whaf if of them all: what if Anderson Espinoza turns out to be a legitimate ace?